Skip to main content
Developing the cocoa sector: SODECAO Banks on the Port of Kribi 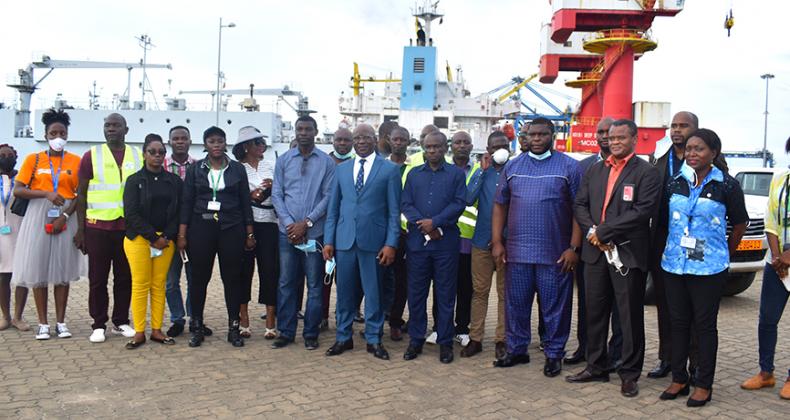 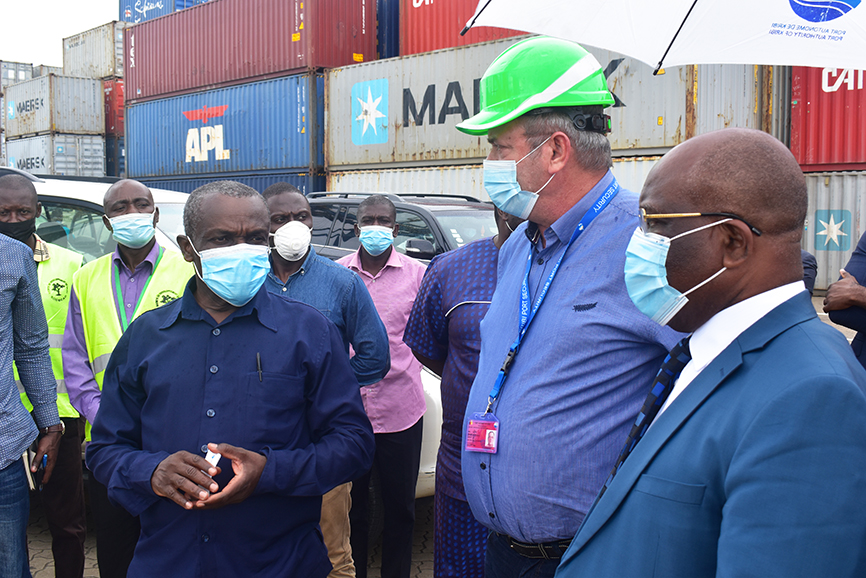 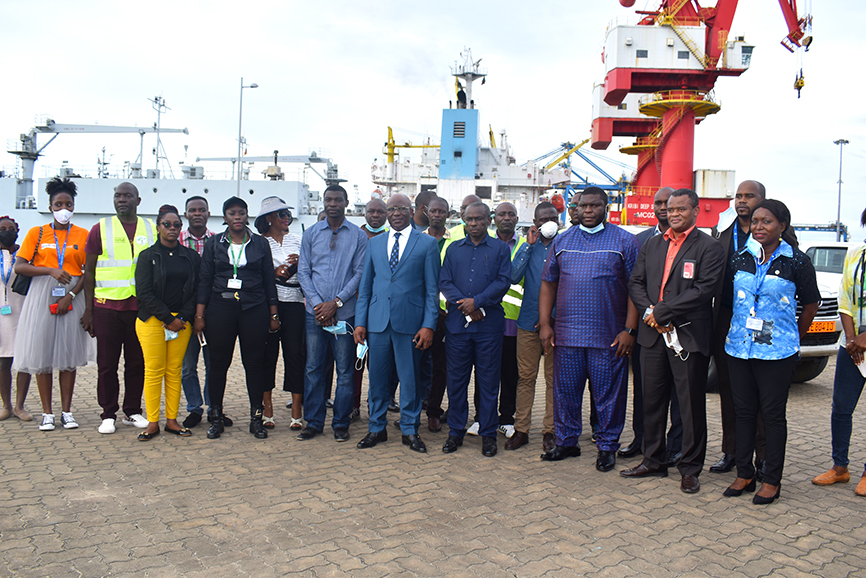 Both managers discussed several issues among which the need to maintain the competitiveness of this comodity in international markets by controling of costs and deadlines. At the end of discussions, a point emerged: with its nautical assets, its strategic position in the Gulf of Guinea, its paperless procedures, its transit times and its direct maritime links, the Port of Kribi has a proven potential which makes it a major component in the value chain of this sector.

A positioning justified by the figures presented by Michaël Mama, PAK Operations Manager in a presentation indicating the existence of a production basin for the Port of Kribi, namely : the regions of Centre, South, East and North-Congo to a lesser extent. From 2018 to 2020, nearly 25,000 tonnes of cocoa were exported via the Port of Kribi. A peak of 151 TEU processed in April 2020 should be noted.

All of these have enabled PAK to see its market share increase by 11% per year, thanks to its main clients, which are Agri-TraPA; Atlantique Cocoa Corporation; Delta Industries, SSic-Cacao; Groupe Cacao and Société Corp Agro industry. These are encouraging results which do not, however, conceal the challenges noticed here and there, the causes of which are to be found in the fall in production and trading hurdles that exporters face.

For SODECAO, the objectives, as recalled by its General Manager, remain ambitious, namely: to contribute to raising national production to 600,000 tonnes/year; to mobilise all stakeholders, including PAK, for concerted efforts so as to develop exports on a national scale and finally, to participate in the global cocoa value chain. The working cost ended with a tour of the Port facilities, the logistics zone and the Lolabè-Kribi highway.