The conference hall of the Lagon Hotel in Kribi hosted the 15th meeting of the Technical Secretariat of CONAFE aimed to take ownership of the 2021 roadmap and action plan. 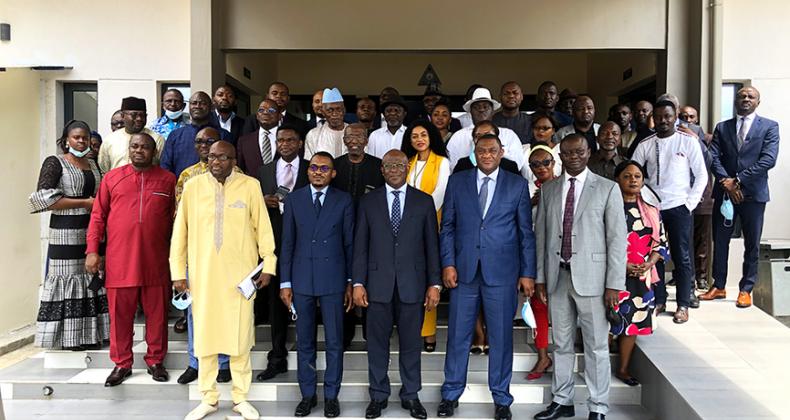 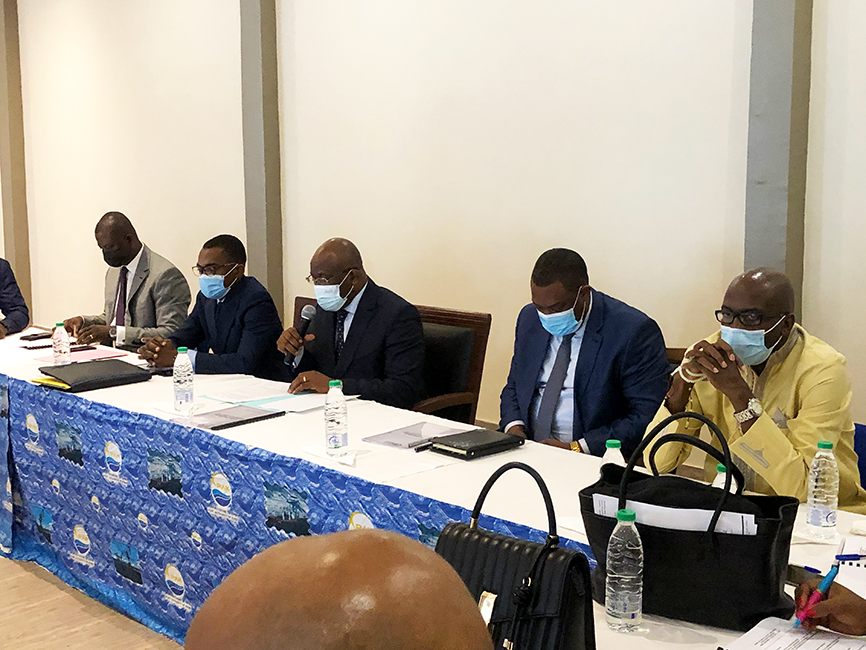 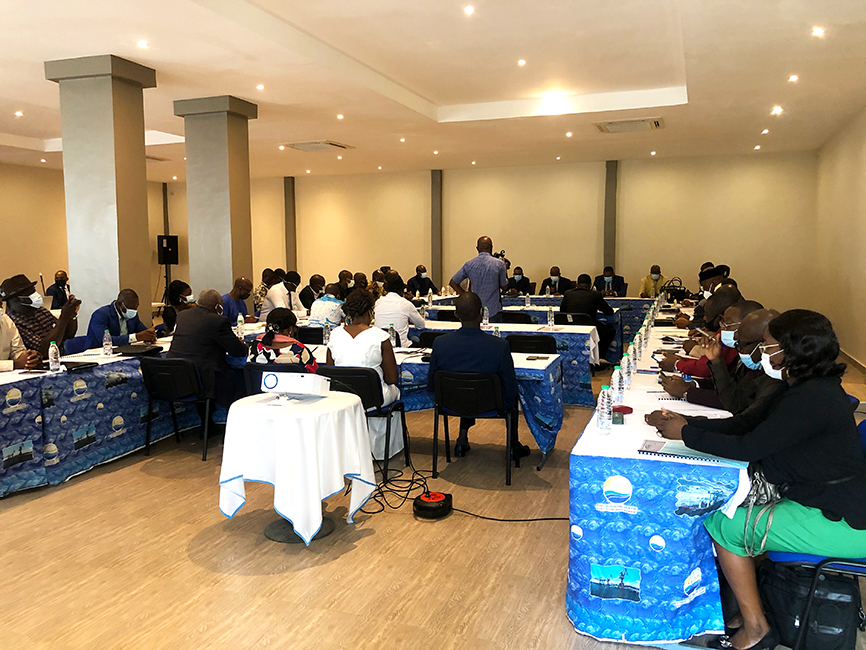 The National Trade Facilitation Committee (CONAFE) is a body in Cameroon in charge of ensuring the streamlining of foreign trade procedures for imports, exports and transit activities.

As such, one of its major missions is to monitor the smooth run of trade on all platforms (airports, ports, road corridors) through which goods meant for international trade pass. That is why the Port Authority of Kribi (PAK), the New Comer in the logistics and maritime transport arena, has to make sure that foreign trade procedures comply with international standards. Hence the choice of Kribi as host city of the 15th meeting of the Technical Secretariat of CONAFE.

When opening the meeting, the second in Kribi in two months, Patrice MELOM, PAK General Manager, used the opportunity to reaffirm his will to ‘’make Kribi a reference in terms of facilitating the passage of goods’’. Items on the agenda included taking ownership of the national roadmap of trade facilitation validated by the Strategic Orientation Committee and the outreach strategy thereof, as well as that of the CONAFE 2021 action plan.

The meeting in Kribi highlighted the need to result in full paperless procedures, to strengthen the security, safety and Port environment protection systems and to provide support to operation al structures which are the key levers for effective trade facilitation on our transport platforms and along the corridors.