Skip to main content
The port of Kribi in SAGO 2021: Lessons From Joint Participation 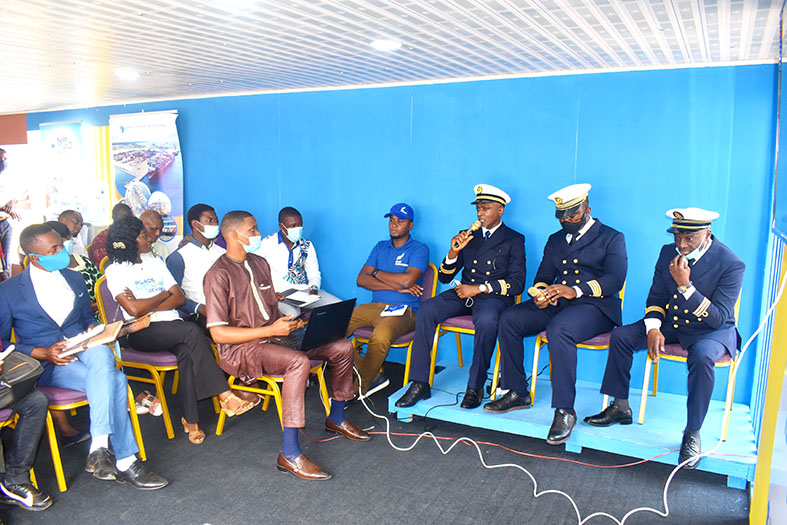 The participation of PAK and its partners in the 2021 Exhibition on Government Action (SAGO) included thematic cocktails. They have been designed to enable the Port in general and PAK especially, to make quality presentation on the products and services provided, on its positioning and on projected impact at both domestic and sub-regional level. These thematic cocktails were devised as a must to make sure that PAK’s participation in this event is not diluted by the ordinary traffic of the general public in front of the exhibition booth, with no possibility for target customers to have access to a volume of quality content.

A clear symbol of industrial change and a growth catalyst

With PAK as leader, it worth underscoring that The Port of Kribi attended the event for two major reasons. First, to support the Government’s cross-cutting action to make transports in general and maritime transport especially, one of the catalysts of economic and infrastructure development in our country. Secondly, to present the huge opportunities that PAK offers in terms of employment, industries, services and others.

An opportunity for exposure

All things being equal, it now appears to us that the participation of the Port of Kribi in general and of the Port Authority of Kribi in particular in the SAGO 2021 was a very useful communication and marketing action, which allowed the Port Authority to be seen and heard in an event that is currently the largest showcase for the promotion and valorisation of modern Cameroonian companies. This presence was all the more beneficial as it gave the company the opportunity to present its brand, products and know-how to a clientele that, for the most part, was still not familiar with many of the realities of its possible prospects.

Another lesson to take home from thematic cocktails is that turned out that they boosted traffic on the booth. Three recurring themes were observed during discussions with the public: the impact of the Port of Kribi on our economy, business opportunities in the Port of Kribi and employment in the Port in general. 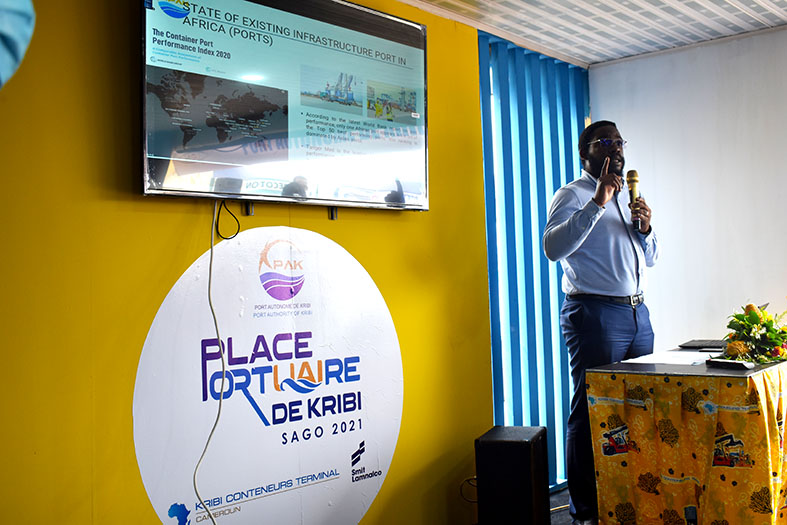