Skip to main content
Port operation : WFP Back in Kribi

A working visit on ensuring the availability of infrastructures and the added value of procedures at PAK marked the agreement with the UN agency. 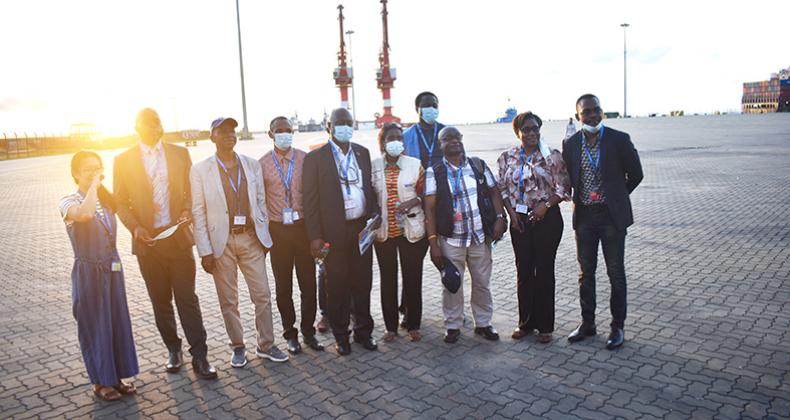 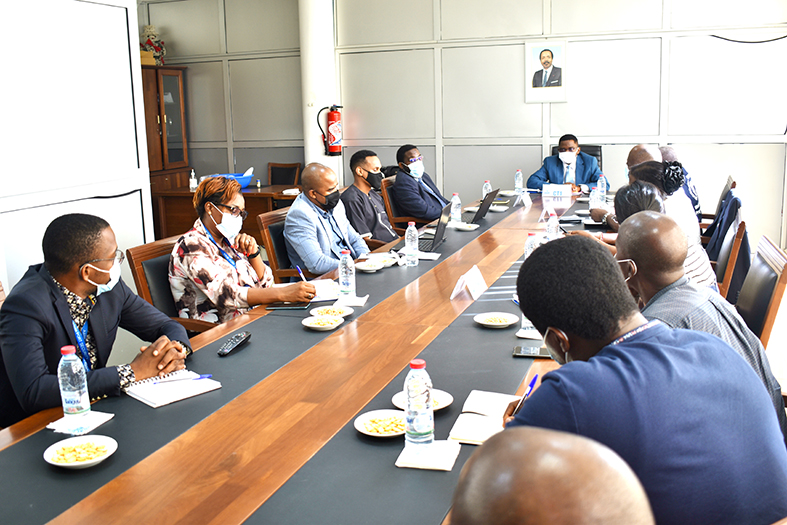 After having unloaded nearly 400 containers during the last two years in Kribi, the World Food Programme (WFP) is back in the Port of Kribi. This time, it was for a working visit with the Top Management of the Port of Kribi last 12 June. Discussions focused on port facilities. WFP officials visited the container and multipurpose terminals, the ongoing construction sites of warehouses and many other logistic spaces.

Securing flows to the hinterland

Led by Claude Jibīdar FOLI EDEM, WFP Representative in Chad, the delegation came for three reasons. First, to express the WFP’s full satisfaction after the outstanding processing of its various cargos over the last two years. Secondly, WFP wishes to make the Port of Kribi the hub to process its cargo and freight. This choice was prompted by the quality of infrastructures, but more importantly by the added value brought in by PAK’s paperless procedures. Finally, the WFP needs to have a viable, available and efficient maritime entry and exit point for its cargo, usually made up of basic staples such as milk, sugar, rice, sorghum and flour. These foodstuffs are intended for populations severely exposed to climate hazards and harsh hunger seasons and living in Chad and the Central African Republic.

Two other issues were equally of high importance to the WFP: transit times for goods and current and future storage facilities. In response to these concerns, Mr. Modeste AKOO, Technical Advisor No.2 and representative of the General Manager, reassured the WFP delegation on PAK capacities to handle bigger volumes and also the facilities that the port authority can put in place in this regard.

The meeting ended with a double promise: that of the WFP to use the Port of Kribi for its future cargos and PAK’s commitment to be fully available for its partner.